Retinitis pigmentosa (RP) is the most prevalent inherited retinal disease affecting more than 1 million people worldwide. The disease is characterized by the loss of photoreceptors, rods and cones, in the retina. Although RP is caused by various gene mutations, one phenomenon is universal: cones always die after rods.

The mystery was solved by the discovery of the NXNL1 gene, which encodes two proteins, the short one, RdCVF (rod-derived cone viability factor), and the long one, RdCVFL (L for long).

The two proteins play different roles. RdCVF, secreted by rods, can promote glucose usage by cones and keep them alive. RdCVFL, based on its structure, may help to reduce oxidative stress in retina and protect photoreceptors from oxygen and light-induced damage.

The study will improve our understanding of the mechanism of NXNL1 gene in treating RP and promote the development of gene therapy. Using the adeno-associated virus (AAV) to deliver the proteins can slow down the death of cones and maintain a functional vision for RP patients. 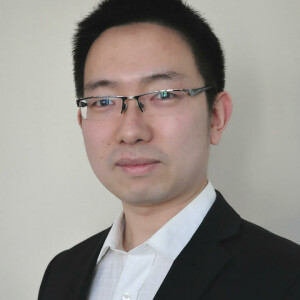